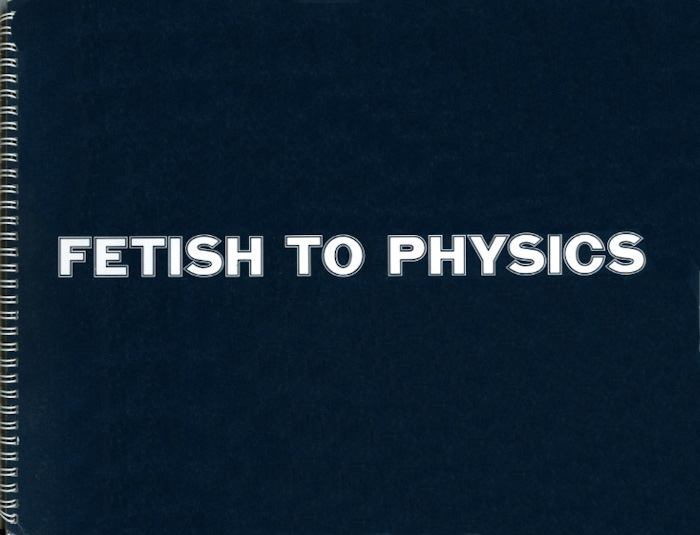 This show is composed of images that depict people engaging with items and instruments that evoke the laws of physics.  In many cases, two images are displayed next to each other, effectively composing a sequence of two events.  For example, an image of a girl staring at a lighted lamp intensely is displayed alongside an image of the same girl, minutes later, who is delighted in the dazzling colors she sees.  The laws of physics and their visual effects on the people involved in the photographs illuminate an ambiguous relationship between the processes of science and artistic practices.